Thank you for keeping me & mine in your thoughts. Some of you reached out asking about my mamaji. My mamaji (mother’s brother) passed away on April 16. He was battling cancer. His chemo had been completed around the first week of March and he had a relatively healthy one week after which he started having negative symptoms, high fever, extreme weakness etc. He got admitted to the hospital again around the same time when India went into lockdown (due to the threat of Corona). Since then, his condition only worsened (attributed to relapse of cancer cells & him being a kidney transplanted person so treatment has to be very cautiously done). We were all hoping for him to survive, come out of this somehow. Not because of lack of acceptance towards his condition, but only and only because he was a fighter throughout. Nobody ever heard him talk about the pain, nobody ever heard him complain about any issues (which we cannot even imagine a cancer patient deals with), we only heard him say that he will be alright soon, that he is getting better, that he will resume work in sometime as soon as he gets fine. Don’t they say that the most important weapon against cancer is will power? His will power added to the will power of his close ones. Hence, there was hope. I hope now that he is in a better place. After all, we do believe that everything happens for a reason & God knows better than us. May his soul rest in peace & never faces any pain ever again, only happiness. May his soul rest in peace. 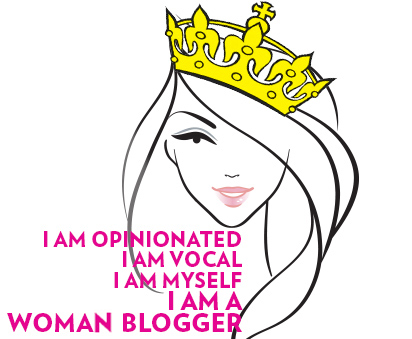 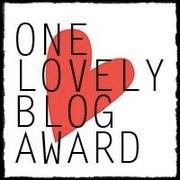 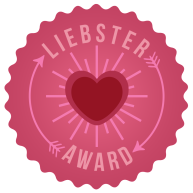 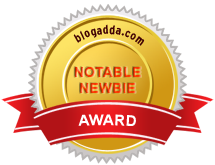